Malden Road has a history as an important contributor to the economic, cultural and religious  life of Gospel Oak and West Kentish Town. A main route into the centre of London- the B517- it was once lined with shops, small businesses, a cinema, school, two churches, public library and numerous pubs. It has operated tramlines and bus routes for 140 years- the 24 bus is part of the ecology of the neighbourhood.

Malden Road, 1910, at the junction with Modbury Street (where Cheriton is now) 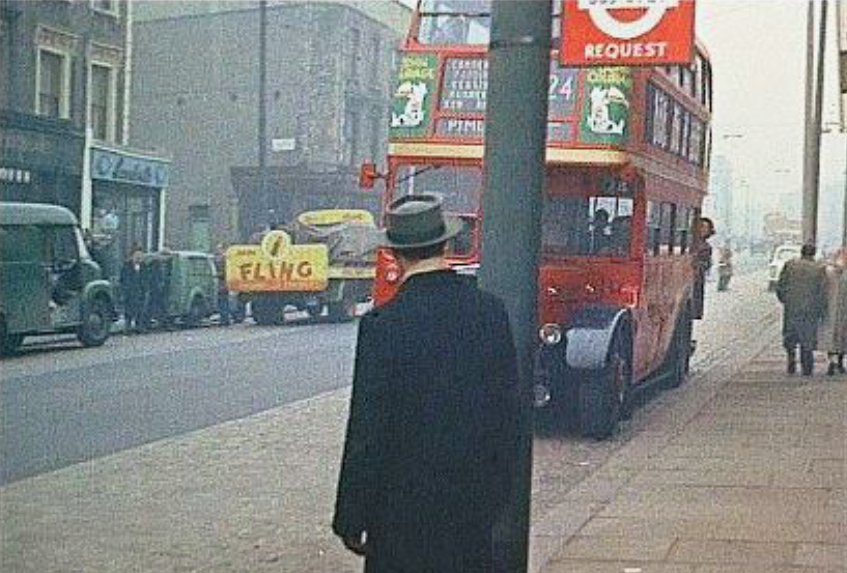 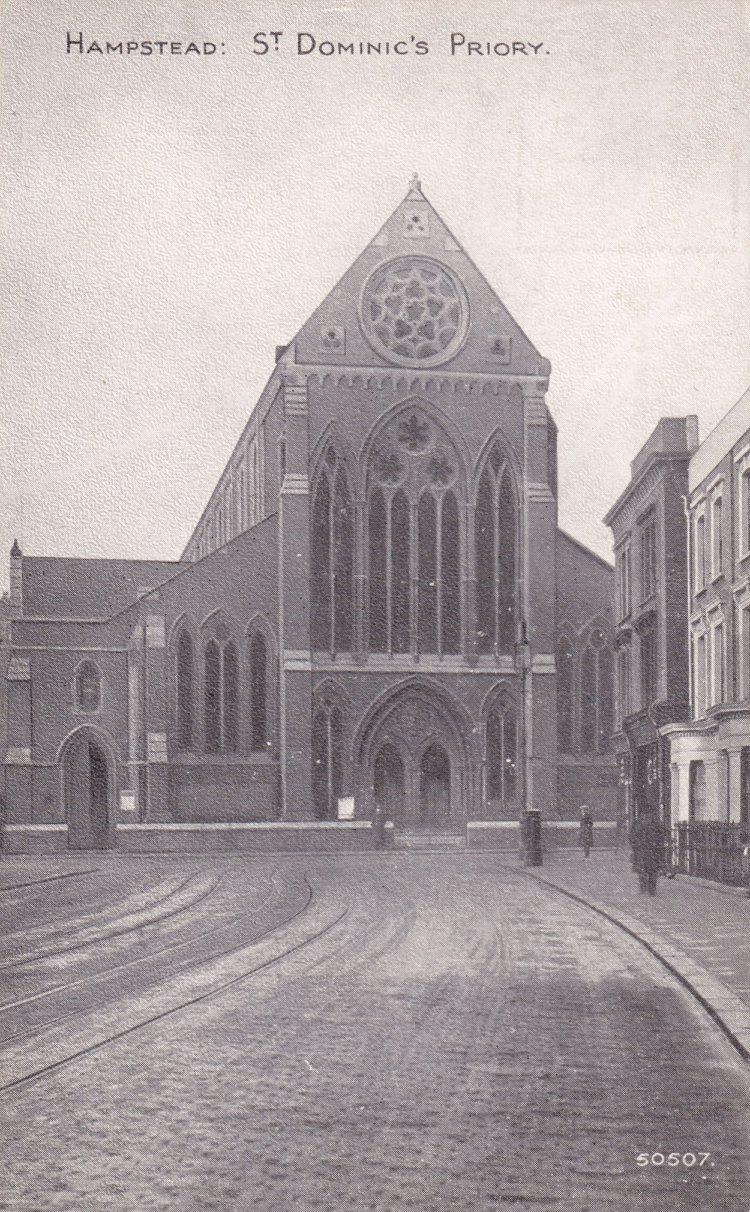 Unfortunately much of Malden Road’s economic diversity was lost when the area was comprehensively redeveloped by Camden Council in the 1960s- 1970s. Wendling estate, at the north of the road, and and Southfleet estate at the south provided no replacement commercial space and became 100% residential. A small amount of commercial space is provided at the base of Leysdown and Cheriton, but this is miserly compared with what was lost. The shops and businesses that remain just north of Prince of Wales Road, on the west side south of St. Dominic’s Priory and on Southampton Road (linking Malden Road with Fleet Road) are under constant threat of change-of-use to residential and need support.

West side of Malden Road north of Queen’s Crescent 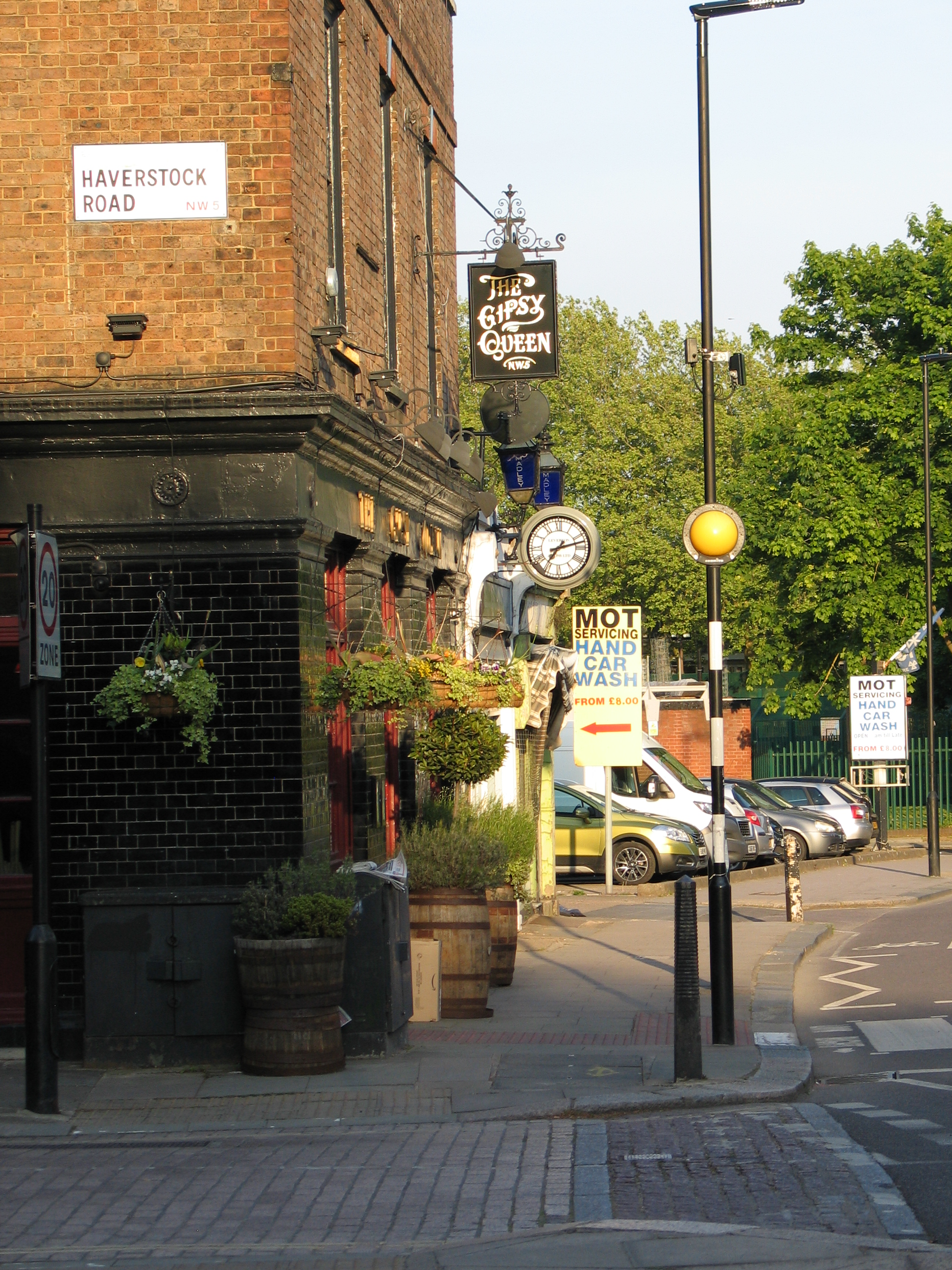 The Court Services station,  the site of the Court Cinema

The regeneration of Wendling estate is another opportunity to reinvigorate Malden Road, by reintroducing commercial and retail uses, and reconnecting the interior of the urban block with a public face to the street. It is interesting to think how this could be achieved with a retrofit scheme. At present it its Camden’s preference to demolish the estate and start again. However, this may not be the best solution for the residents of the estate who appreciate the quality of their existing homes. Whether new-build or retrofit, the regeneration of Wendling estate can make a better contribution to the urban design of the area.

Unfortunately Camden does not have a strategy for Malden Road and it is continually neglected, subject to poor quality planning decisions such as the underground flat with no light at no. 2 Malden Road, the Wellesley Road Care Home, the new build housing at the corner of Golden Crescent with no gardens or outdoor space, and illustrated most recently by the poorly built development no. 3 Malden Road. Where is the vision for Malden Road?